Total Overdose: A Gunslinger’s Tale in Mexico (popularly referred to as Total Overdose) is an adrenaline-fueled, open-world, free-style action, third-person shooter video game that is compatible with platforms like Windows PC, PlayStation, and Xbox. The tequila-laden cinematic adventure was released for the EU on September 16 2005 and for North America eleven days later. Total Overdose was developed by Deadline Games and published by SCi Games.

In 1989, undercover DEA agent Ernesto Cruz is engaged in a fight with a dangerous militia in Mexico’s Mayan jungle. Though he succeeds in eliminating many of his adversaries, he eventually dies while attempting to leave the jungle via a DEA plane, and his death is wrongly attributed to an “overdose.” Not long after Ernesto’s death, one of his twin sons, Ramiro is freed from DEA prison. 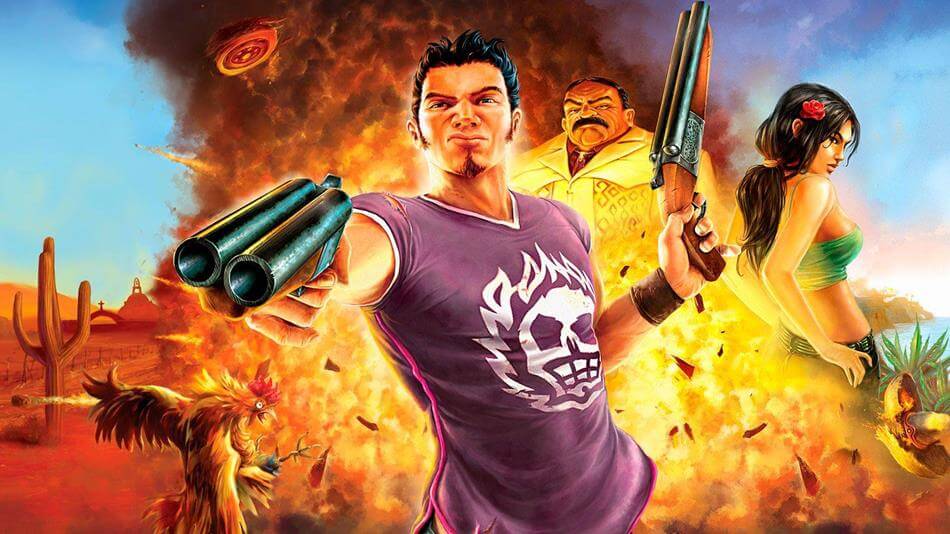 Upon Ramiro’s release, the DEA informs him that his twin brother Tommy who worked for them as an undercover agent had new information about their father’s death. However, Tommy is now incapacitated following a grenade accident, so he, Ramiro, must assume the role of his brother in the undercover operation that will lead to the capture of their father’s killer, Papa Muerte, a ruthless Mexican drug baron.

In Total Overdose, players can play as Ernesto, Ramiro, and Tommy albeit Ramiro is the game’s most playable character. Ernesto and Tommy can only be played in the two starting missions. In all stages of the thrilling game, players can use several kinds of weapons such as rockets, rifles, and shotguns. There are also affordable and special automobiles like DEA and military SUVs, Orange Dirtbike, “Conquistador” and Tow Truck. Also, players of Total Overdose are in a position to shot dodge. This means that they can dive towards any direction of choice via a slow-motion effect. One benefit of shot dodging is that it makes for enhanced shooting accuracy during gunfights. 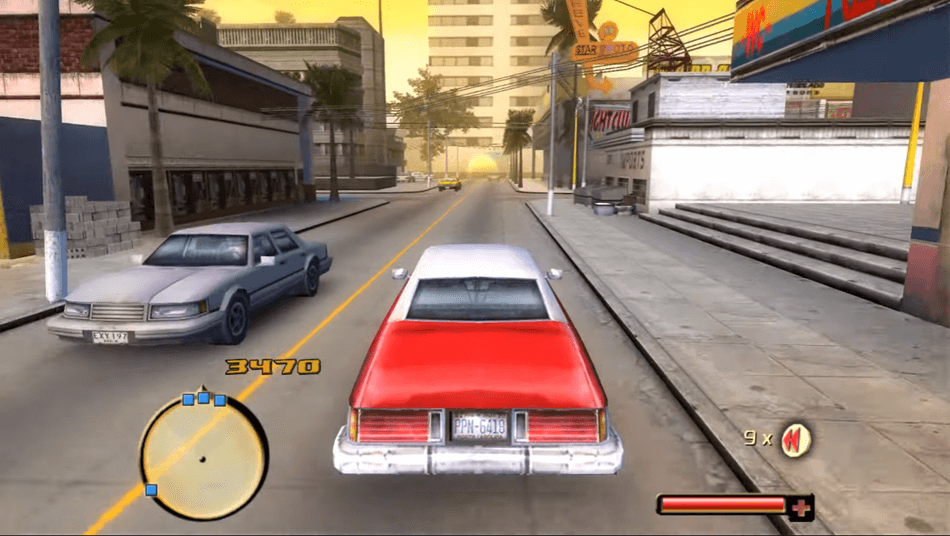