Pokémon is a popular television show and card game that first aired in 1996 in Japan and since then has everyone on their sleeves. Many video and PC games have been produced using the artwork and backstory from the original franchise, owing to its popularity.

The Best Pokémon Games for PC

The following is a list of games that are either closely related to the Pokémon formula or have a few characteristics in common, but all of them are worth checking out: 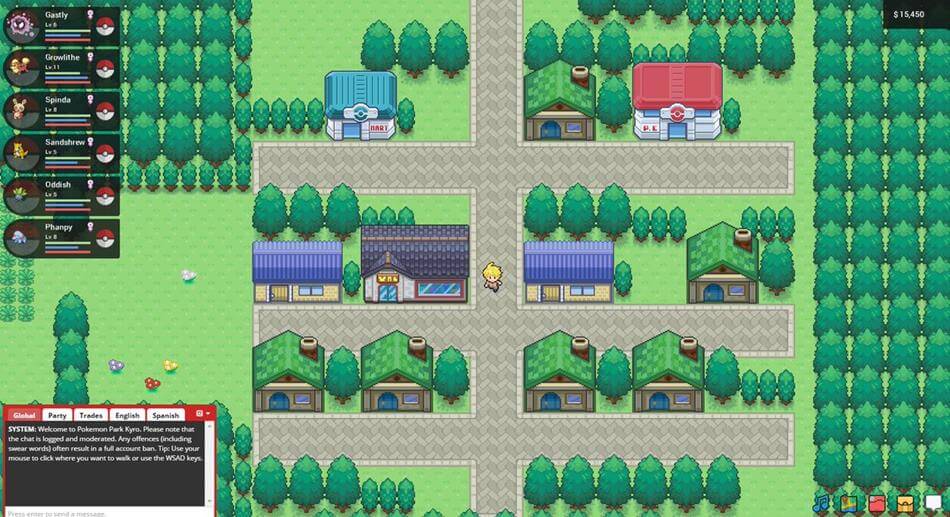 Monster Crown, developed by Studio Aurum in July 2020, tells the tragic story of Unravel Crown Island while allowing you to create your monster legacy. Monster Crown is distinct from the other games on this list in that you can make pacts with monsters to join your crew instead of merely fighting them.

Launched in November 2018 by Square Enix, World of Final Fantasy is a story about countless interactions and the development of a new world where the legendary characters from “Final Fantasy” come to life. Players will collect, customize, and evolve legendary creatures by stacking them to construct beautiful yet strategic monster towers in this game with charming and stylized aesthetics.

Ooblets is a single-player life stimulation Pokémon Game developed by Glumberland and released in July 2020. If farming, creature collection, and town life catch your eye, then this game is for you. In Ooblets, you develop your farm, make friends with the locals, grow ooblets, and compete in dance-offs.

Temtem, a multiplayer video game, was launched on January 21, 2020. In this game developed by Crema, the players can change their appearance, such as their clothing and colors, to create a distinctive style. Here, the players explore the six islands of the Airborne Archipelago, fulfilling tasks and taming exotic animals known as Temtem, which they command in combat against other Temtems controlled by other players.

This Pokémon Game, developed by Monomi Park and launched on August 1, 2017, tells the story of Beatrix LeBeau, a young rancher who moves to the ‘Far, Far Range,’ a planet far from Earth, where she strives to live the life of a “slime rancher.” It’s a first-person life simulation game in which you feed slimes the right foods for them to generate ‘plorts,’ which can be sold and used to upgrade the rancher’s equipment or farm structures.

Monster Sanctuary is a two-player, role-playing adventure game developed by Moi Rai Games, which was released on December 8, 2020. It is an adventure in which you use the powers of the monsters you acquire to open an ever-expanding world. To become the ultimate Monster Keeper, use your abilities to chop down vines, smash down walls, and glide over gaps strategically for maximum efficiency!

Although there are still lots of options to download, pokémon let’s go Pikachu download. we’ve compiled a list of the finest Pokémon-inspired games that you can play on your PC to recreate your experience and relive your gaming days.