The market is brimming with the top cricket games of all time from the most talked-about publishers, both online and offline, guaranteeing you high graphics and superb quality that brings the game to life.

Before 2014, there were just two noteworthy cricket games in the industry: Ashes Cricket (2009) and Cricket 07. However, since Don Bradman entered the market, it has revolutionized and earned a name for itself in the gaming world with some excellent cricket games.

So, all you die-hard, crazy cricket lovers out there, you don’t have to be disappointed if you want to see the best cricket games in 2021. Who doesn’t enjoy playing PC games, particularly cricket? I’m guessing it’s the non-serious ones. Right? So, without further ado, let’s get this party started. 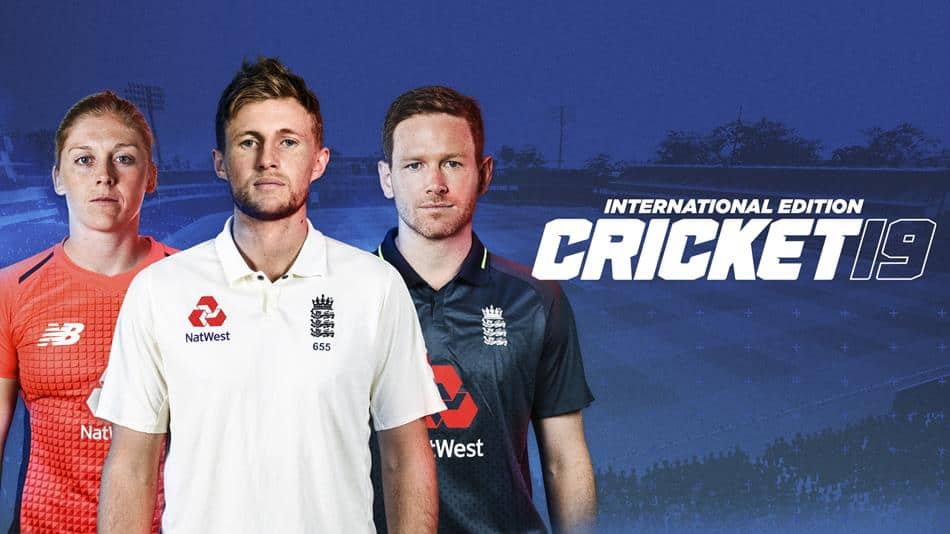 CRICKET 19 is, without a doubt, the top cricket game for computers now available for having spellbinding video gaming experiences. So, based on thorough analysis and humble judgment, CRICKET 19 takes the title of “King-of-the-Cricket-Video-Game.” It was published on July 19th, 2019 for you to appreciate every ball stroke.

Because it is a global cricket simulation from Big Ant Studios, you may control your side and go from national to international level, becoming a key character in T20, ODI, and Test cricket. Its primary features are logo design, scene development, player production, stadium formation, and real-world artificial intelligence. 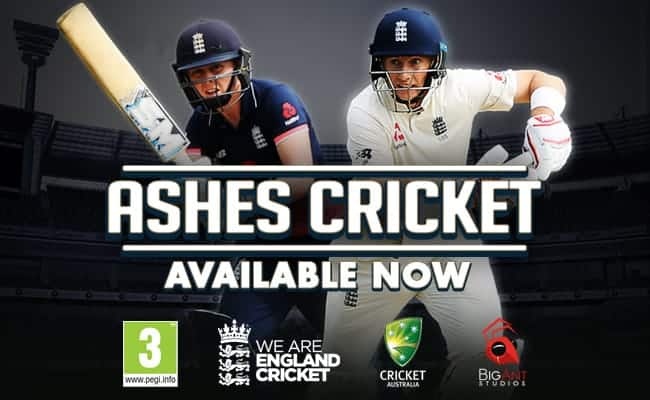 Yes, you read it correctly, the runner-up on our list is ASHES CRICKET. The album was released in 2017 to promote the Ashes Cricket Series in England and Australia. It was exclusively licensed for the above-mentioned nations initially. The good news is that you can still get players, teams, and a variety of other items from the featured community. BigAntStudios, a well-known company in the gaming industry, is the game’s publisher.

This new version is more accurate and authentic than the previous one. It helps you receive great photo-realistic resemblance features by incorporating unique photogrammetry technology. You can pick your favorite batting and bowling styles as well as completely motion-captured star test players. By providing 360-degree batting, it has proven to be Big Ant’s most polished cricket game. 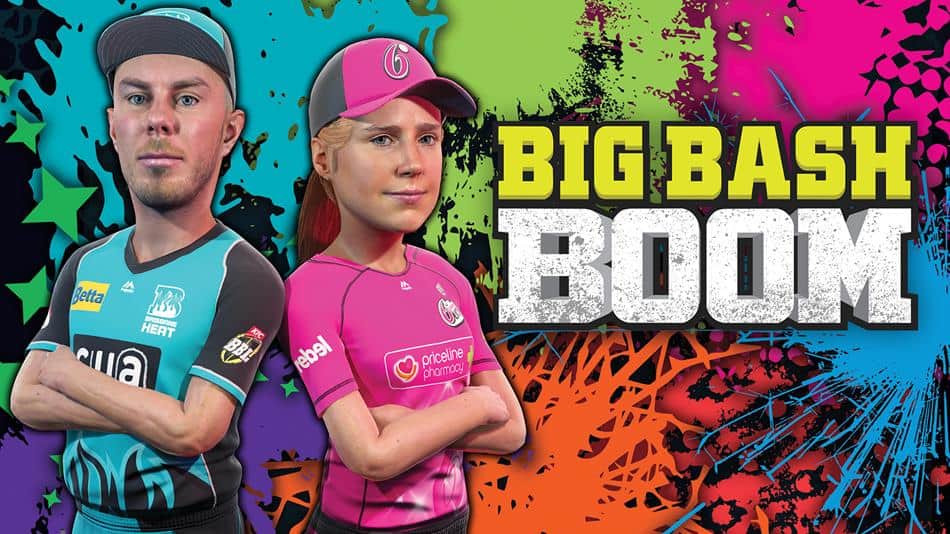 Big Bash Boom, created by none other than Big Ant Studio, is here to ensure that you have a great time while playing the game because it features fully licensed teams, clubs, and venues. It’s an incredibly quick version of Twenty20 cricket that’s been turbocharged.

Have you ever had a problem with the LBWS? Don’t be concerned. Its LBW requests and fielding procedures are completely automated. Weather circumstances are being eliminated as the issue-creating pitch and plot are being created. Its distinct cartoonish aesthetic emerges, making it all the more appealing to play. 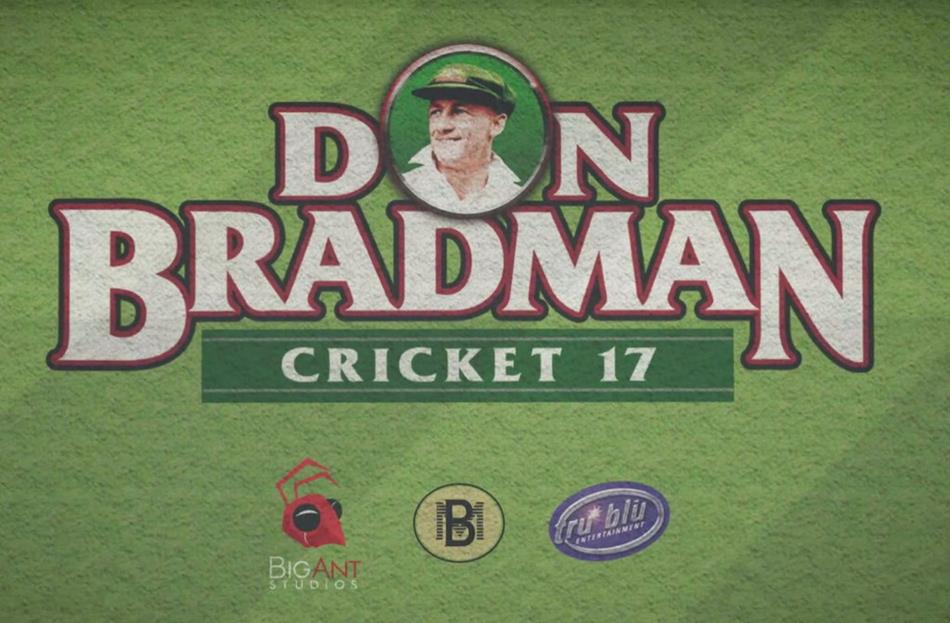 It was officially announced on PCs on January 16, 2017, as a sequel to the all-time favorite Don Bradman Cricket 17. What is the name of the publisher? Big Ant Studios, to be precise. Cricket is the only sport in which a player’s career begins at a local level. So, depending on your competence, you can start with domestic jobs and work your way up to foreign ones.

These elements bring the game as near to real-life gameplay as possible. Its new groundbreaking control system allows for the most comfortable hitting, bowling, and fielding performance ever seen in previous editions. It has made a name for itself in the industry as a thorough cricket simulator, allowing you to take your passion for the game to new heights. 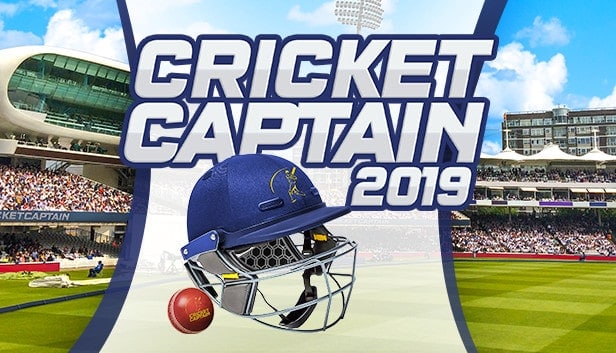 Cricket Captain 2019 (CC19) is the ideal companion to quench your desire due to the surprisingly-increasing love of cricket. There are some fresh and exciting features in it. Batting aggressiveness, which contributes to the competition’s charm, a properly balanced one-day match algorithm, and a left forearm spin bowler type all contribute to the game’s increased enjoyment.

This isn’t all; it also has 7,000 fully-featured players, including classic and all-time favorite characters. The most recent updates made by reputable authorities have been included. It has increased the focus on details, which has become a characteristic of the game, bringing it closer to our hearts for us to play and enjoy at all times. 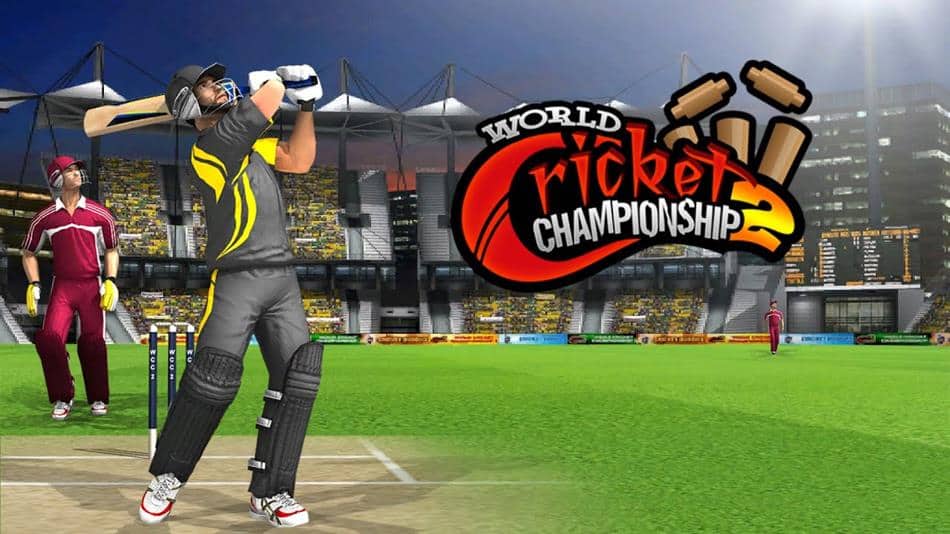 Cricket fans may now play one of the most advanced 3D cricket games, dubbed “next era gaming.” Dil-scoop, Chopper shot, and the most popular Upper-cut can all be played with the highest amount of cricket strokes. This videogame, in our humble view, is designed for true cricket lovers who simply want to be swept off their legs for the love of the sport.

That doesn’t sit well with you? You may personalize your character and cheer up your squad with your own exquisitely crafted banners. Admittedly, who doesn’t appreciate banners that they can create themselves? So get ready for nonstop entertainment as it proves to be more active and adaptable in the world of cricket matches. 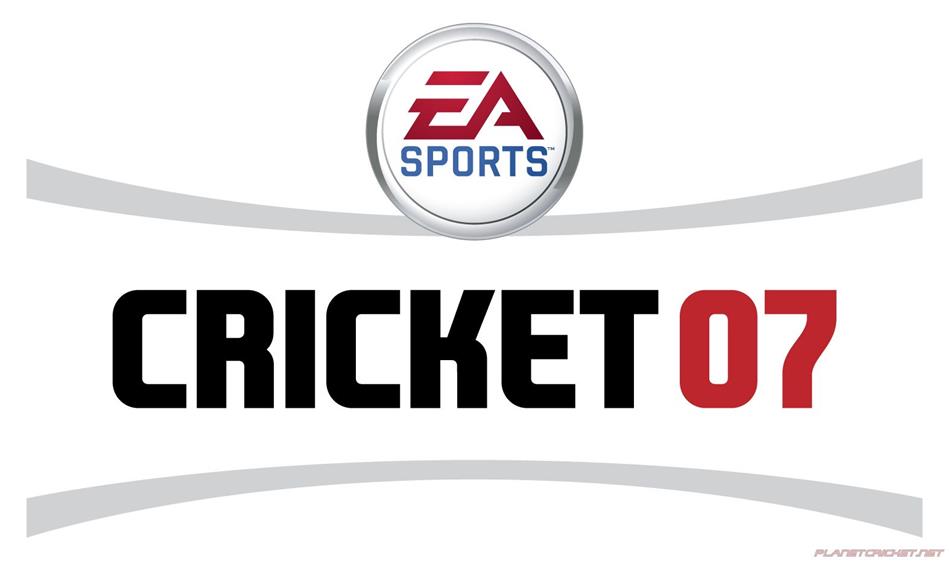 Cricket 07 is not only one of the top 10 greatest cricket games for PC in our list but also one of the best cricket games accessible in 2021, in our humble view. Ever since, this has become a cornerstone of Cricket gaming, developed by HB Studios and distributed by EA Sports.

In Asia, it has achieved the status of becoming a huge star in the video games industry. The most enjoyable aspect is that you may play ODIs or T20s. The greatest feature is that you can participate for as little as 5 to 10 overs. Test series for 4 to 5 days is also self-explanatory.